Over the past week, the world witnessed some rather high profile women get into some rather uncomfortable situations. And while life is bound to get messy at times, the problem with modern day society is that spectators are now able to watch the events unfold time and time again, while at the same time adding their thoughts and opinions on the matter — anonymously — through the click of a button.

And while this way of life has brought the world closer together and has provided insight on the mindset of today’s society, it has also allowed people to lack in forgiveness and spread negative dialogue. What hurts the most however, is to see independent, well educated and woke women engaging in the same negative dialogue – to criticize other women. Not only are we pushing the feminism movement back a couple of years by doing this, but we are doing our gender a disservice by dragging our colleagues through the mud.

Just last week, Qandeel Baloch split the world in two after being strangled by her brother because of the “kind of pictures she had been posting online.” Like many of you, I found myself scrolling through the deceased social media star’s Instagram, coming across sexually suggestive pictures and videos of an attractive South Asian woman boldly expressing herself.  The think pieces and blogs flooded my newsfeed, with comments from mourners condoning the death and asking people to take a stand against these types of ‘honour killings’. However, in the same comment section, there were people — many of them women — who felt bad, but understood what provoked her brother to brutally murder her in the first place.

“She was asking for it.” 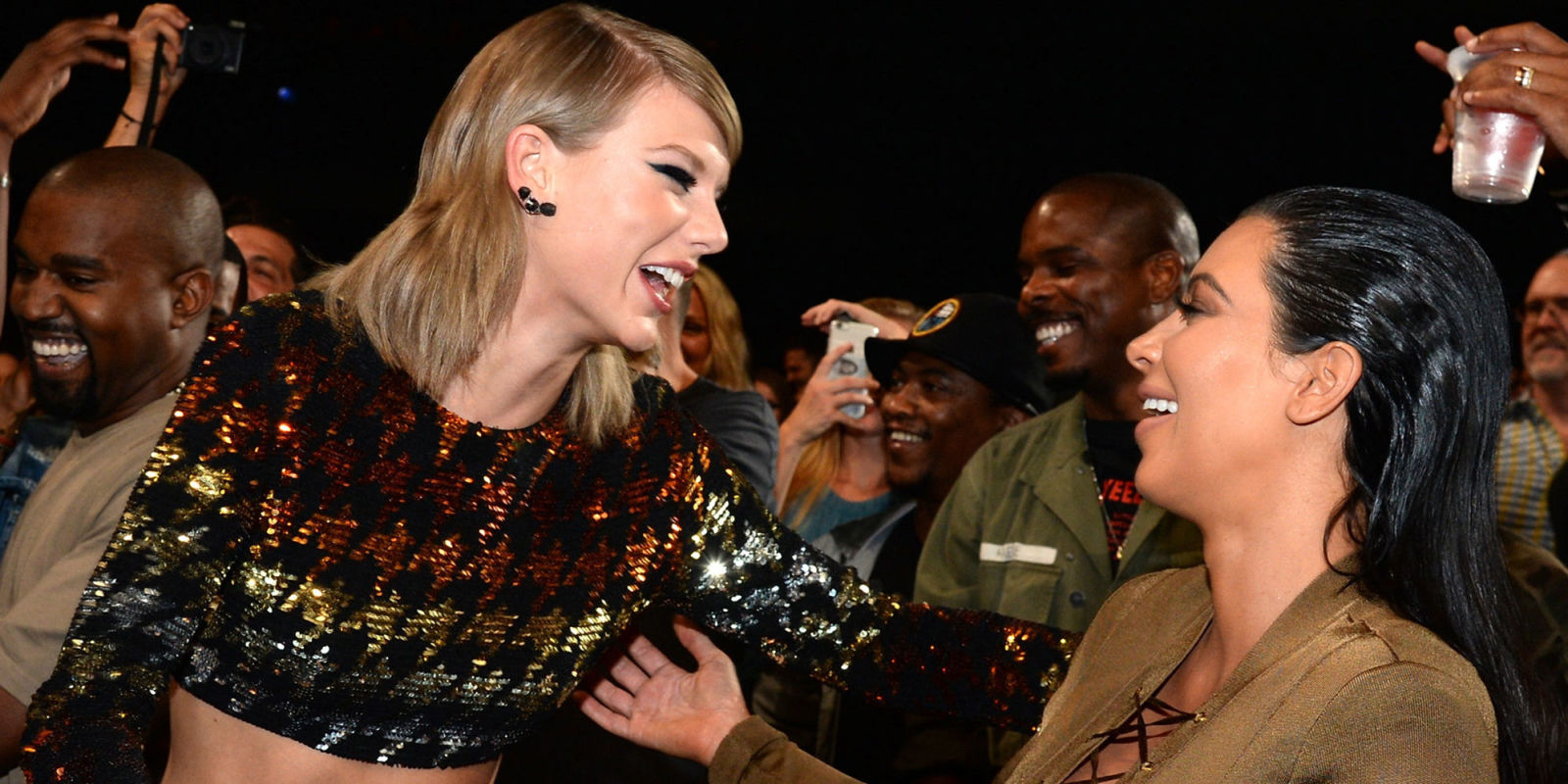 In a very different situation, the Internet witnessed Taylor Swift being ripped apart by Kim Kardashian West on Snapchat when the reality-tv star posted a telephone conversation between her husband, rapper Kanye West, and what is believed to be singer herself. The topic of the telephone conversation was the allegedly misogynistic lyrics directed at Swift in one of West’s singles. Swift had previously released a statement saying she wished the couple would ”just leave me alone.” Kim, listen up: A hundred years have passed since this shit storm started and Kanye West’s single released. Since then, we’ve already seen you and Swift publicly lash out at each other, while the Internet followed along, taking sides. So why don’t you exclude us from this narrative, and give each other a call?

Because here’s the thing, ladies. There are a lot of women out here that are fighting for your rights and freedom. Women that are currently driving on streets they are not allowed to drive on. Women that are interviewing for a job they are deemed unqualified for. Women that are being utilized for their body without their permission. The least you can do, is offer a little support. They’re not asking for billboards of heartfelt messages with a hashtag, or a protest in lieu of every mistreatment that takes place. However, when someone is strangled to death in the comfort of their own home for essentially being themselves, it is not an invitation to slut shame the victim and justify their killer’s actions. She wasn’t asking for it. No one ever is. Neither was Leslie Jones; one of the stars of the new Ghostbusters movie, which has been getting mixed reviews. Jones announced early this week that she was leaving Twitter “with tears and a very sad heart” after receiving racist and sexist abuse that she describes as her own “personal hell.” Her response to the incident was not only relevant to the situation at hand, but also to the events that have occurred in the past weeks regarding social media hate.

Jones called on Twitter to crack down on the hate, posting, “Twitter I understand you got free speech I get it. But there has to be some guidelines when you let spread like that.” She had a few things to say about the negative comments as well. “You have to hate yourself to put out that type of hate. I mean on my worst day I can’t think of this type of hate to put out. I don’t know how to feel. I’m numb. Actually numb. I see the words and pics and videos. Videos y’all. Meaning people took time to sprew hate. I’m more human and real than you fucking think. I work my ass off. I’m not different than any of you who has a dream to do what they love. I’ve never claim to be better or special. I just try to do my job as best as I can. Isn’t that any of us yall. So Yea this hurts me!”

The question arises; how do we overcome this girl-on-girl hate? Social media has evidently fuelled gender violence. Comment sections will make you lose faith in humanity while trending hashtags will encourage you to take part in a social media cleanse. Imagine the difference we could make if women gushed about what they love about other women by merely swapping hate and jealousy for support and encouragement?

What are your thoughts on social media hate against women? Let us know in the comments below!